When it comes to your fruits and veggies, looks can be deceiving. Surely the ordinary customer is more likely to reach for the unblemished, full-bodied granny smith over another of the same size but with a bit of speckled skin or a warped underside. But the reason we opt for the more aesthetically pleasing product goes beyond personal preference and instead ties into cultural perfectionism. Of course want the biggest bang for our buck, especially when it comes to food shopping, so we go straight for the items that appear to be of highest quality—the perfect foods. And manufacturers have caught onto this tendency: pretty sells. Yet the heightened pickiness of American consumers inevitably dovetails with enormous rates of food waste. According to the NRDC, approximately 40 percent of food in the United States, equivalent to $165 billion, goes uneaten each year by virtue of avoidable food waste.

The odds are not all that favorable for a carrot with two legs. Uniformity in size and shape, as well as ripeness and a foreseeable shelf-life, are the basis for selection in the USDA grading and sorting process. If the tomato at hand won’t conform with its shelf-mates, chances are it’ll just end up in the trash anyway. Even if produce items with scars, pockmarks, or an extra appendage are lucky to enough to evade immediate rejection, supermarket shelves will likely be their last stop. Despite the gist of NRDC’s selection process being hinged on the cosmetic appearance of produce, the Food and Agriculture Organization of the United Nations says that the bulk of food waste occurs in the later stages of the consumption process, specifically in stores and on our plates. While mottled oranges are among the victims of the pluck it or chuck it process, the real judgement happen behind closed fridge doors. 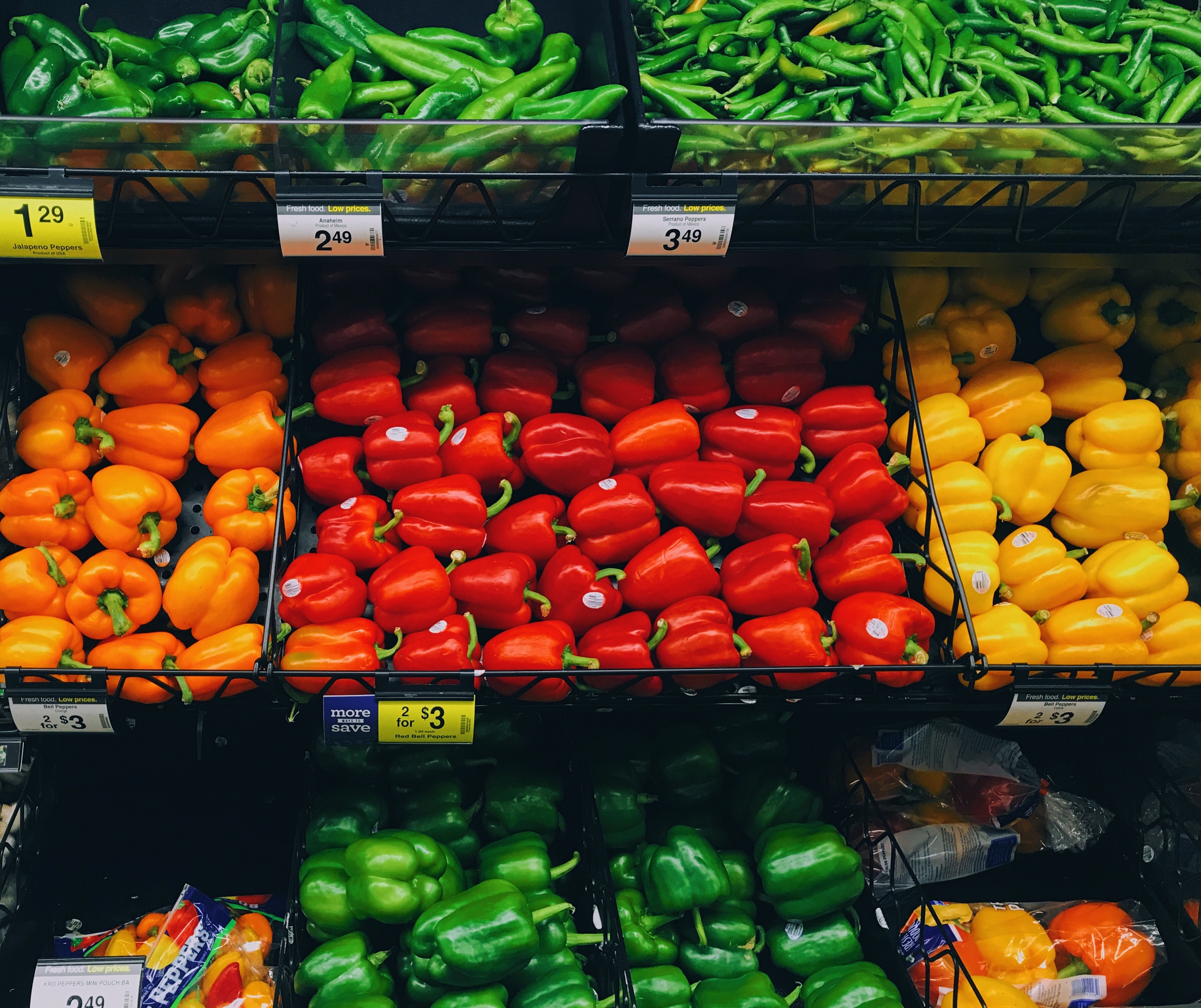 Typical US grocery stores are lined with perfect-looking produce

Upon the onset of quarantine, demand for online grocery delivery skyrocketed as lockdown measures regarding essential errands became increasingly stringent. And clung to the tailcoats of some of the more prominent e-commerce grocery delivery services, like Instacart and Shipt, were the farm-to-table (or in this case, door-step) vendors. In lieu of the traditional farmer’s market experience, which already tends to attract shoppers with an eye for produce in its most unmodified and natural form, brands like Hungry Harvest, Misfit Market, and Imperfect Produce offer a newfound approach to shopping for fruits and veggies: via produce delivery boxes.

But couldn’t you just get produce with standard grocery delivery? Sure, you could. Yet the appeal of trending produce delivery services is not merely about same-day Brussels sprout delivery (though that is a perk), but rather the ethical appeal and an opportunity to shop more consciously; it’s about reducing food waste by relinquishing the learned social fallacy that ugly food is inedible. A liquified zucchini in your crisper drawer and a misshapen zucchini are not equals, but they’re often treated as such. What shoppers deem as safe to consume is a misinformed mindset that encourages us to shop imprudently. So, these ugly food brands have ignited a movement to rescue outcasted and deformed produce and give them a second chance for consumption.

Although ugly food suppliers have made superficially defected produce more immediately accessible, a subscription to one of these produce boxes of course isn’t an absolute solution to the food waste crisis in the United States. It’s certainly a step towards shopping with greater intention, but if it’s not in your budget, do not fret! Reducing food waste is ultimately contingent on making ethically conscious choices like minimizing overall consumption (ahem…that box of spring mix you buy every week only for it to spoil into brown juice in the back of your fridge), buying the uglier food that made it to the shelf after all, cooking in moderate portion sizes and actually eating leftovers, etc. If anything, the most valuable product these brands have to offers, alongside ugly foods of course, is their bid to educate the public that the speckled and warped granny smith would’ve tasted exactly the same as the “normal” apple next to it. 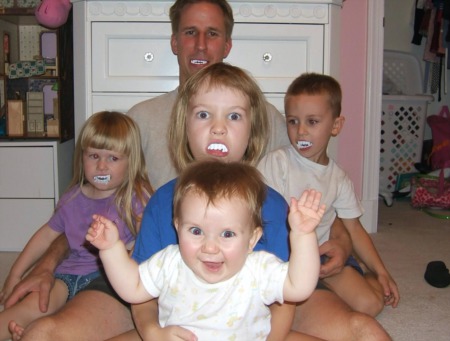 Happy Father’s Day! Today is the day we celebrate all fathers, stepfathers, grandfathers, godfathers, father-in-law’s, and every other ...Read More