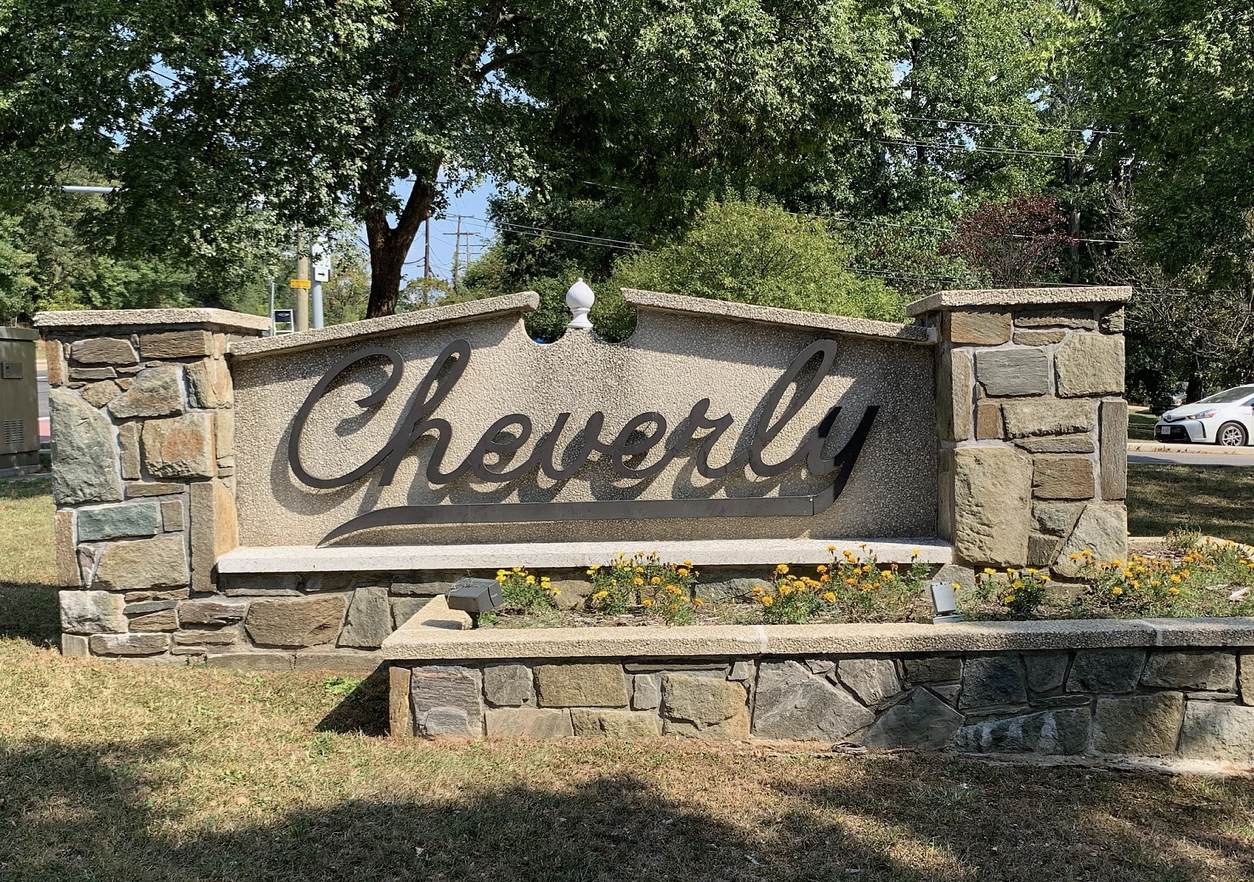 Cheverly, Maryland is a small community located in Prince George’s County, primarily within the 20785 zip code. Cheverly is bordered by Landover Road (Route 202) to the north, Route 50 to the south and east, and Baltimore-Washington Parkway to the west. Founded in 1918, Cheverly is a planned suburb that was developed through the early 1900s through the 1960s, with the tail end of construction in the 1990s. Between 1921 and 1925 there were a prevalence of mail-order homes from Sears & Roebuck and McClure Homes Company. Through the 1960s, Cape Cod, ranch, and split-level style homes were constructed. Cheverly Terrace and Hanson Arms, two garden-style apartment complexes, were also constructed in the 1960s. With the incorporation of Cheverly in 1931, the town was able to access better roads and services which increased the number of residents fourfold. With the addition of the community center, town hall, and park facility in 1978, Cheverly became a complete suburban community just miles from Washington, DC.

Today Cheverly is comprised of a community of about 6,500. The consensus among residents of Cheverly is that, despite being a big city suburb, it maintains a small town feel with its close-knit community and welcoming spirit. The lush tree canopy has grown over the years and been strengthened by a town program that offers free plantings to residents who wish to add additional trees. The environmental group called the Friends of Lower Beaverdam Creek takes on invasive plants and trail maintenance. Another group called Progressive Cheverly takes in interest in environmental issues, as well as social justice and zoning issues. Progressive Cheverly meets monthly and, according to their website, “maintain[s] an active program of education, advocacy and electoral work.”

Other notable groups in Cheverly include Boy Scouts and Girl Scouts, an American Legion Post, and the Boys & Girls Club. The Cheverly Boys & Girls Club is open to children aged 6 to 16 and offers sports programs to all levels of ability. The popular Cheverly Community Market, founded in 2007, aims to increase community accessibility to fresh, nutritious, and local foods. It supports local businesses and artisans by including 20 vendors on alternating Saturdays with live music and free yoga classes from 9:30-10:15 at every market. There are also a number of school and civic organizations, as well as environmental groups, gardening groups, and a swim club.

There is a strong multigenerational connection in Cheverly, with many residents who grew up in Cheverly choosing to raise their own families there. There is a town play group that meets Mondays, Wednesdays, and Fridays and fosters a sense of community. One playground is affectionately termed “Cheese Park” for its yellow play equipment resembling cheese. Many children of Cheverly attend Gladys Noon Spellman Elementary School, Judith P. Hoyer Montessori School, Charles Carroll Middle School and Bladensburg High School. Also available are Robert R. Gray Elementary, William Wirt and G. Games Gholson Middle, and Fairmont Heights High School.

The location of Cheverly is one of its main attractions. Located just miles to the east of Washington, DC, commuting from Cheverly into the city is a breeze. The inside-the-Beltway location between major highways makes traveling by car simple, or residents can opt to take public transit by Prince George’s County transit system, Metrorail (Cheverly stop on orange line), or Metrobus. 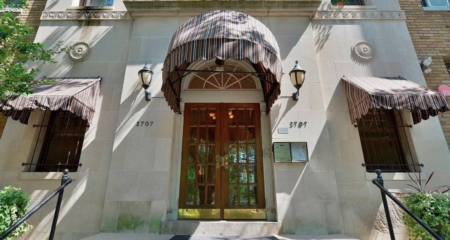 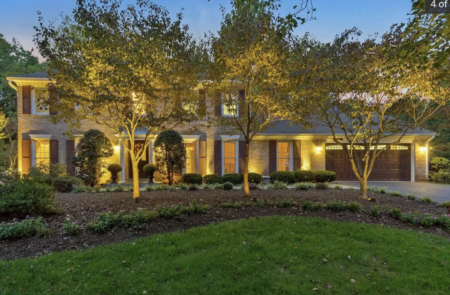 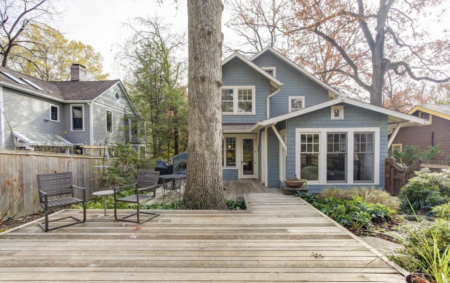